Trained at the National assembly Cameroon, Francis is also an actor and has taken numerous courses in the Goethe Institut in Yaounde and the French Cultural Centre in Yaounde. 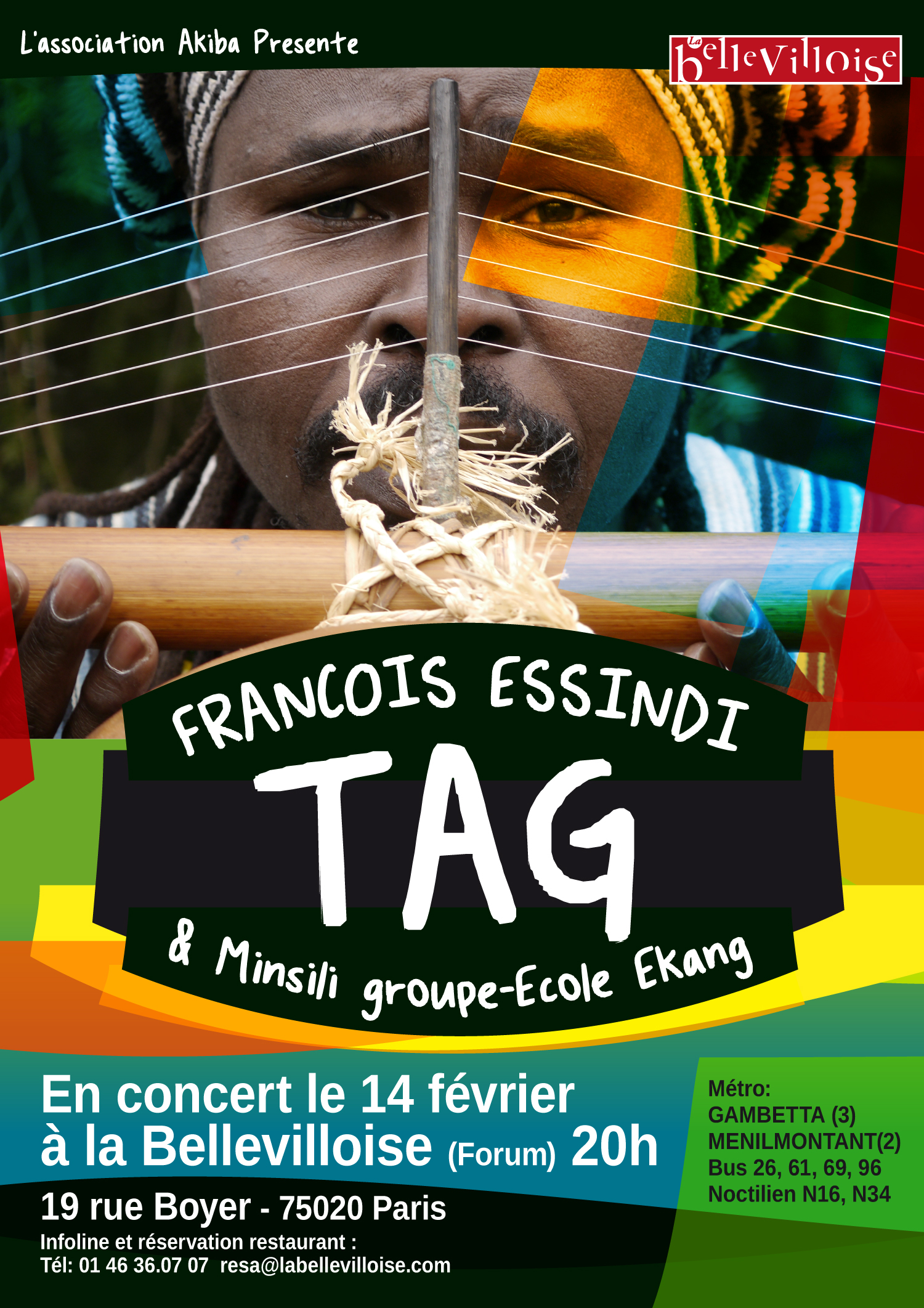